Exquisite Threads displays nearly sixty works through the themes of education, fashion and the home each representing important aspects of embroidery’s role within English life. For centuries, the making of samplers and embroidered pictures with moral and biblical themes was an important part of a young lady’s education. Fashionable dress and accessories in England relied greatly on needlework and the exhibition features a fine early seventeenth-century coif, an eighteenth-century silk apron replete with botanical imagery, and a sample of embroidery designed by Norman Hartnell for a ballgown worn by Her Majesty, Queen Elizabeth II, during her Coronation tour of the Commonwealth. Outstanding works created for the home are seventeenth and eighteenth-century crewel work bed curtains, a silk and gold work embroidered Coverlet c.1700, and Arts and Crafts embroideries made by William Morris and Co. in the late nineteenth century. 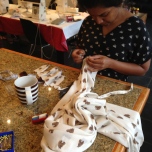 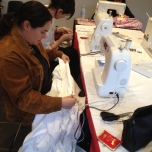 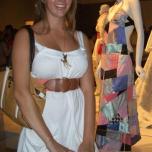 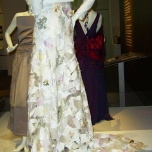 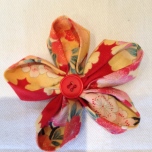 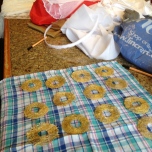 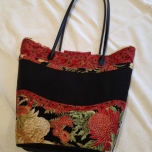 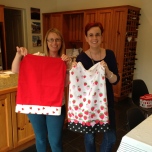 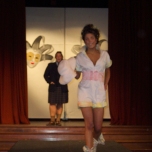 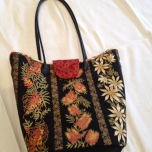 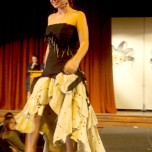 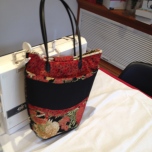 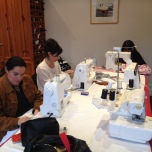